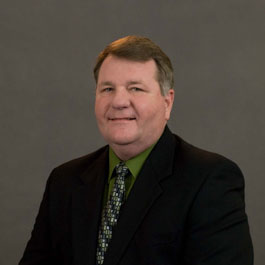 Terry Mattison was born in Norfolk, Virginia to military parents. During most of his life, Terry lived in different places before coming to Jacksonville, Florida. He joined Blanding Blvd. Baptist Church and met his future wife. They were married in 1976. He began serving the Lord part-time as music minister in 1978. He also served as youth pastor from 1985-1990. Terry has been serving the Lord full time since 2004 as Associate Pastor and Minister of Music. He and his wife have two children and two grandchildren.